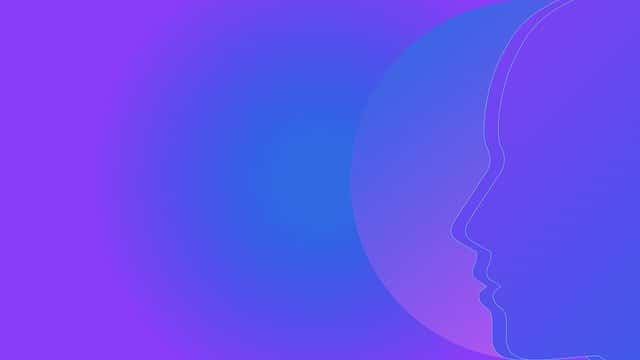 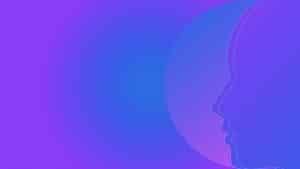 There was a time when I binged on the TV show Mad Men. It was right after we moved back to the US after having lived in Hong Kong for nine years.

I figured I might as well catch up on the juicy details of what everyone was watching real time in the US. (I’d spent a solid year going through the DVD’s of West Wing whilst living abroad)

Aside from having a secret crush on Roger (not secret anymore) I started taking what I call ‘Don Draper naps’…usually without the martini. 😉

If you’re not familiar with Don’s naps, it was his way to check out of the chaos going on in his office.

He’d toss back a few martini’s, lie down on the sofa, and drift off into a dream state that would hopefully provide a million dollar idea for the current ad campaign he was working on.

It worked for Don, cause you know, it was Mad Men.

What can we learn about Universal mind from Don Draper

But, this resembles an actual process that’s been used by highly successful people— the thinkers that knew that their mind had access to Universal Mind….

…that all the answers they needed were right in front of them. Inside of them.

Personally, I usually just say I’m taking a Don Draper nap and I’ll be back to reality soon. The cosmos seems to know what I’m talking about.

It’s something Robert Louis Stevenson used when he was seeking solution or creative expression and wanted to tap into his subconscious mind.

Nikola Tesla, aka Uncle Nicky, as my sisters and I call him, (more on that later) used this same type of technique to ‘see’ his invention in his mind.

He was notorious for not writing anything down until he had the entire plan clear in his mind’s eye.

How about it, Nick, do you want to try a process that will help you to unlock infinite creativity and knowledge from within?

Here’s how you get set up for greater access to Universal Mind:

What do you do if the answer doesn’t come from your subconscious mind right away? 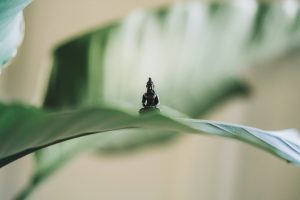 After this process, whether it’s the next morning or after your DD nap, intend your entire being to be super receptive to hearing, knowing, seeing or feeling the answers you need most.

Once they come in, write them down and take immediate action.

You might think it odd, but I use this whenever my mind is feeling congested and I KNOW there’s a solution or a creative element I want to channel. It’s never let me down.

Remember, everything you need to create success or failure, lies within.

Let’s access the good stuff so that you can have greater capacity to receive exactly what you want.